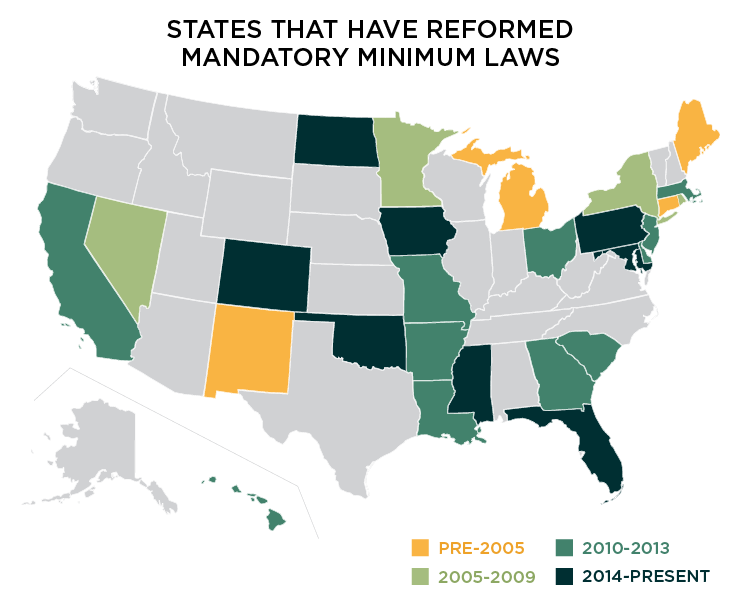 Families Against Mandatory Minimums (FAMM) urged the Massachusetts legislature to pass common sense sentencing reform in response to the Court’s ruling last week, and filed an amicus brief in the case along with 40 other groups that oppose mandatory minimum sentencing laws.

FAMM’s State Policy Director, Greg Newburn, argued that while FAMM disagreed with the result, the Court actually helped make the case for reform. “FAMM is disappointed with the outcome of the Court’s decision, but we are pleased the Court took note that more than 20 states have adopted the kinds of sentencing reforms that have been proposed in Massachusetts. We encourage the Massachusetts legislature to follow their lead,” Newburn said.

Newburn also noted that Massachusetts’ failure to pass sentencing reform is puzzling. “Red, blue, and purple states all over the country have adopted sensible mandatory minimum reforms. The result is the same everywhere: lower crime and millions of dollars saved. There is simply no good reason to continue opposing common sense sentencing reform in Massachusetts,” Newburn said. He added, “I’m hopeful Massachusetts will join the rest of the country in moving away from these outdated laws.”

FAMM is a nonprofit, nonpartisan organization fighting for smart sentencing laws that protect public safety. FAMM is the most effective sentencing reform advocacy group in the United States. Since 1991, FAMM has worked to eliminate mandatory sentencing laws and promote sentencing policies rooted in the fundamental American values of individualized justice, fairness, proportionality, and respect for liberty and due process. By sharing stories of families and prisoners, we highlight the human costs of mandatory sentencing laws, and advocate for more efficient and effective protection of public safety.